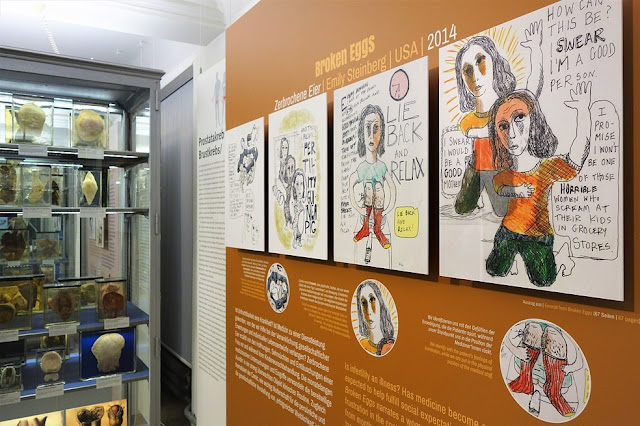 Images from my Visual Narrative Broken Eggs were included in Sick! Kranksein Im Comic: Reclaiming Illness Through Comics, an international exhibit of comics dealing with medicine, illness/ disability, and caregiving, presented in the permanent pathological collection of the Berlin Medical History Museum. The curator’s intent was to juxtapose the museum’s anonymous anatomical specimens with situated personal works of comic art. 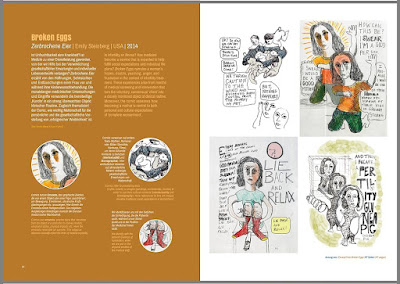 The exhibit was sponsored by The Pathographics project which is interested in Graphic medicine and literary pathographies: The aesthetics and politics of illness narratives in contemporary comics and literature” (PathoGraphics) analyzes English and German works from an inter-medial and cross-cultural perspective. The research project is situated at Schlegel Graduate School of Literary Studies (Freie Universität Berlin) and is funded by the Einstein Foundation Berlin from 2016 to 2021. The project offers PhD classes, public workshops, and lectures and seeks to open a dialogue with the Berlin based comics community. 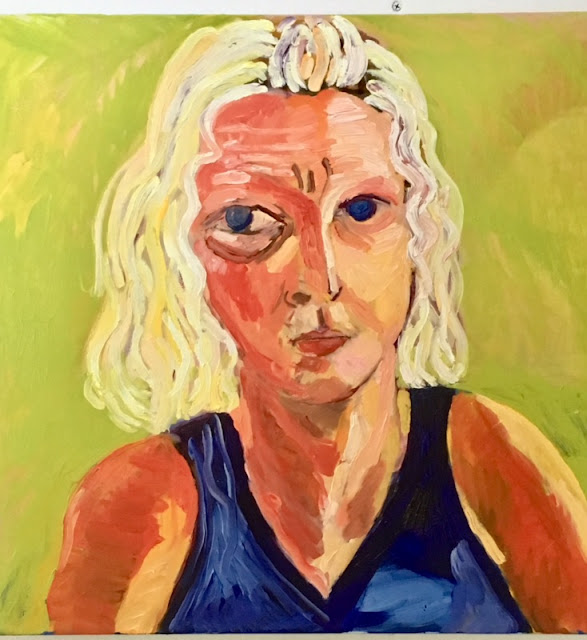 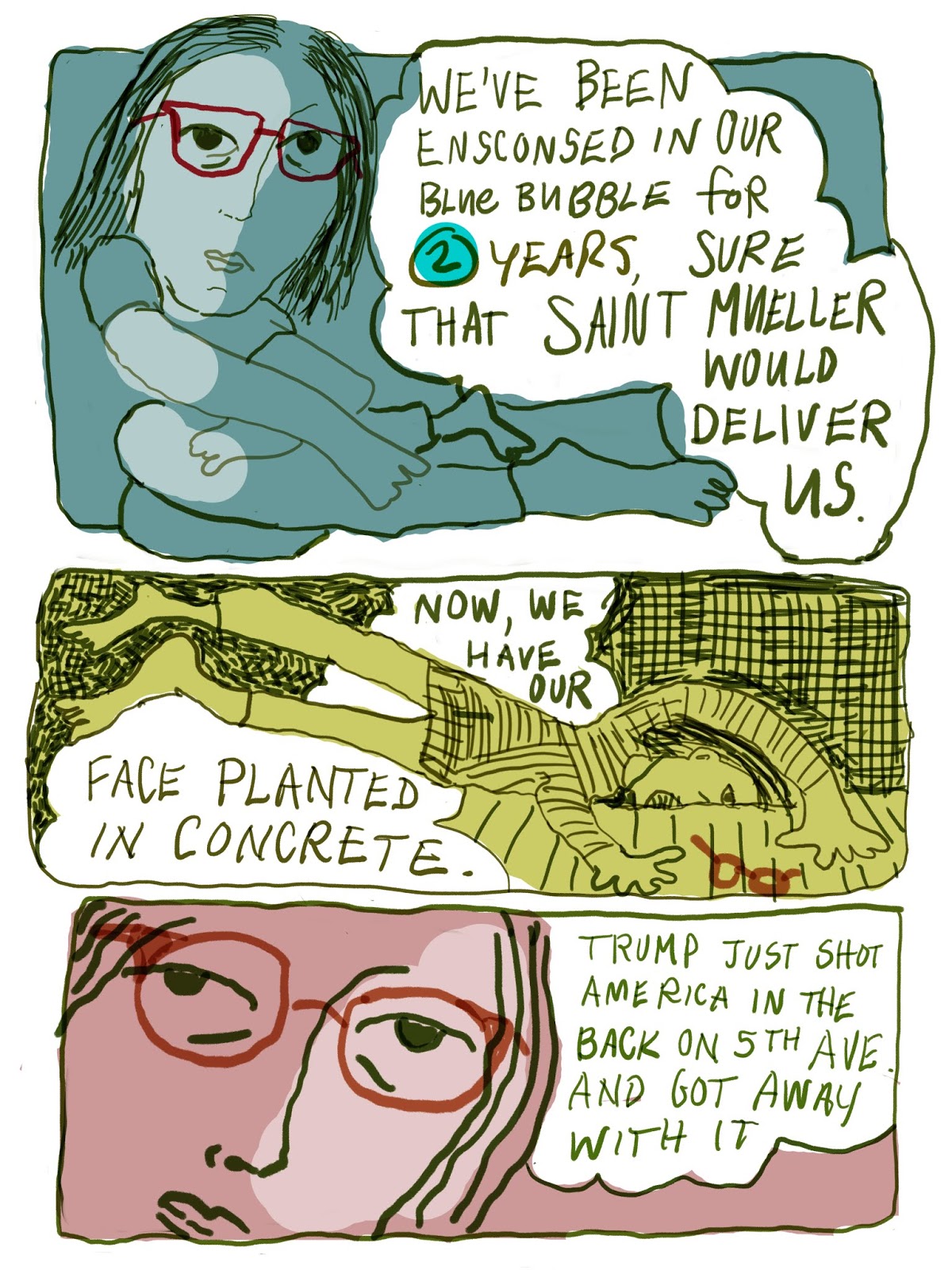 News, Work in Progress and other Events

Emily Steinberg is a painter and graphic novelist whose work has been shown across the United States and Europe. She is the first Humanities Artist in Residence at Drexel College of Medicine, working with medical students to translate their personal experiences into words and image in order to enhance their sensitivity to patients.